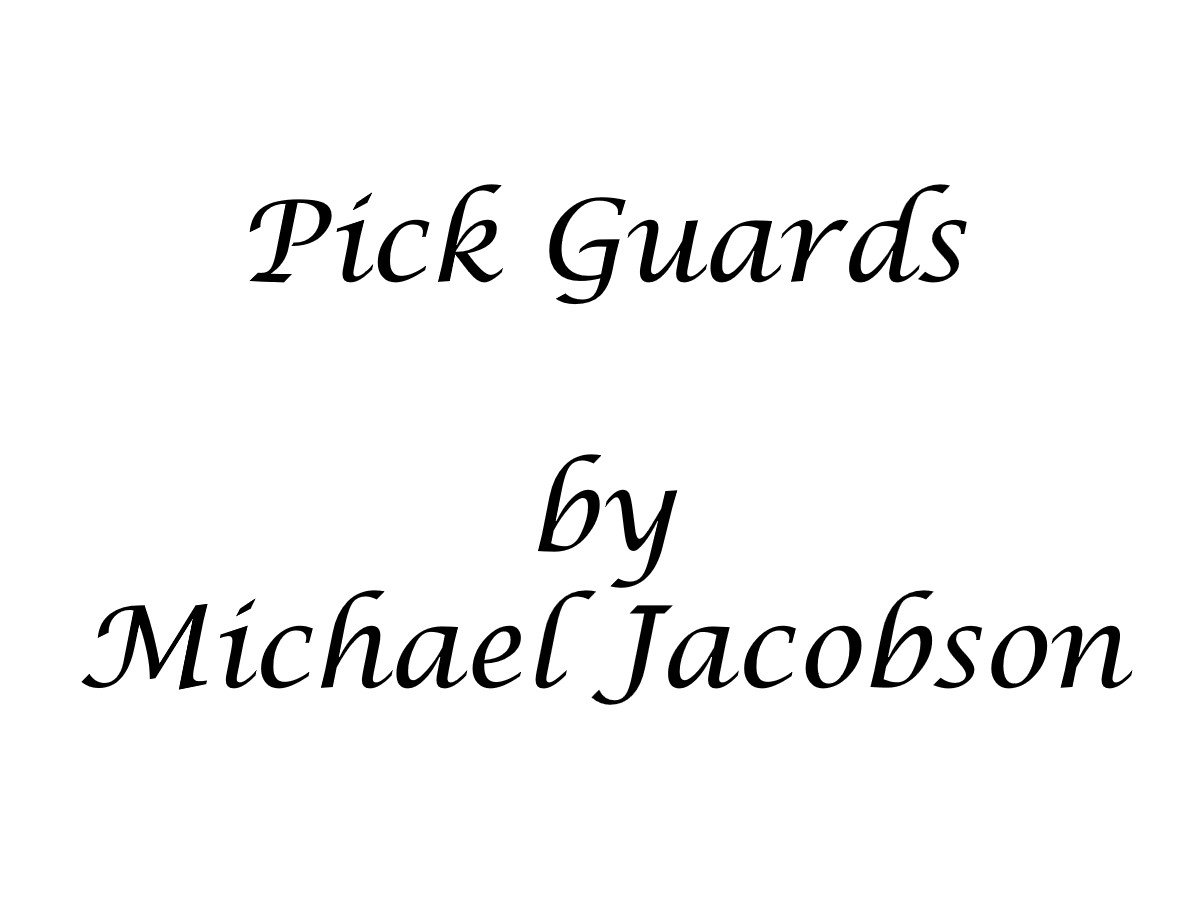 Born in Staten Island, artist, Michael Jacobson, has been part of Atlanta’s art and music scene since the Punk days of the early 80’s. From some of Atlanta’s most iconic murals to working in the art department with some of music’s biggest talent.  Michael has been lucky enough to work on music videos for OutKast ‘Bombs Over Baghdad’,  Lil John’s ‘Hoods Up’,  Mystikal ‘Bouncin’ Back’ Too Short,  Jah Rule,  Sierra, and many more.   Besides painting on large canvases,  drawing in notebooks and doodling on found pieces of paper,  Michael has chosen guitar pickguards as one of his new creative outlets .

Some rock and roll music lovers living in Atlanta might remember Michael as ‘Manic Mike’ at the now defunct radio station, 96 Rock.   Michael has interviewed some of today’s biggest musical acts including Metallica,  Aerosmith, Zak Wilde (Ozzy’s guitar player) and actors and actresses such as Billy Bob Thornton,  Will Ferrell,  David Carradine, Sanaa Lathan, Victoria Jackson,  Thomas Jane and way too many others to list here. 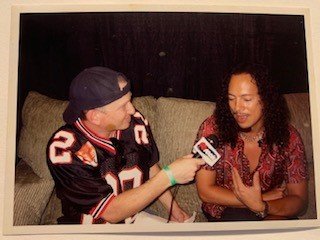 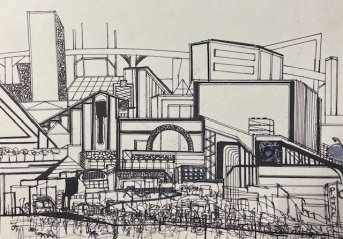